Kieran has played many different character-types and nationalities.  He picks up accents and mannerisms quickly and learns lines at speed. He has experience and training in close-up camera work as well as a commanding stage presence in a large setting. In musicals he has played roles from the geeky Seymour in Little Shop of Horrors to the heart-throb Tony in Copa Cabana.

Kieran is a charming and charismatic presenter, popular with audiences. He confidently engages people in a kind and empathetic but often hilarious way. He put this to good use in the Flight 42 immersive escape room experience where he performed for 2 years before the COVID lockdowns.

Kieran’s voiceover work has been mostly in his natural voice, chosen for the trustworthiness and credibility of an educated northern accent with good pace, flow and intonation. 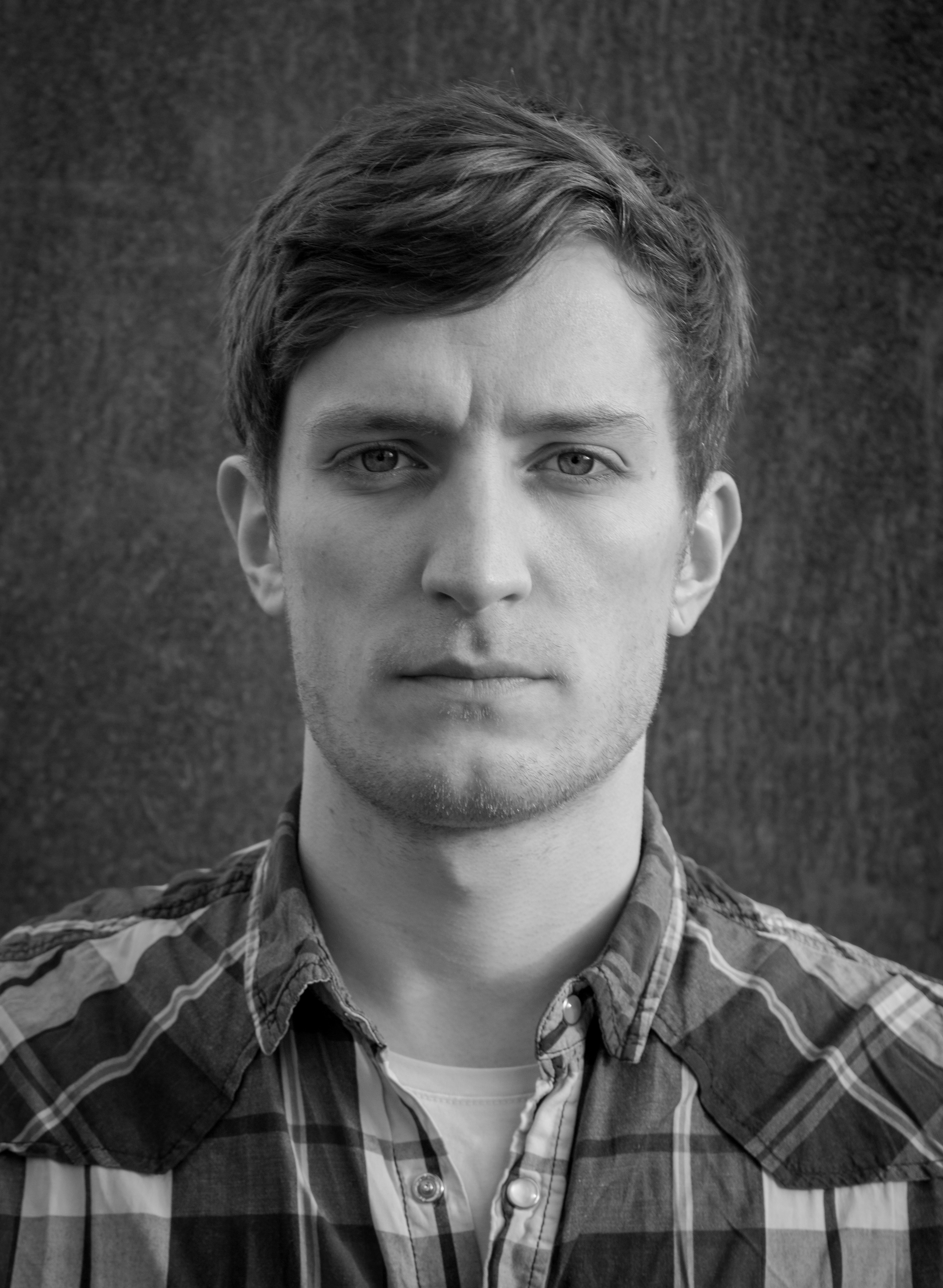 All images and footage are subject to copyright and may not be reproduced without the permission of Kieran Wesley.